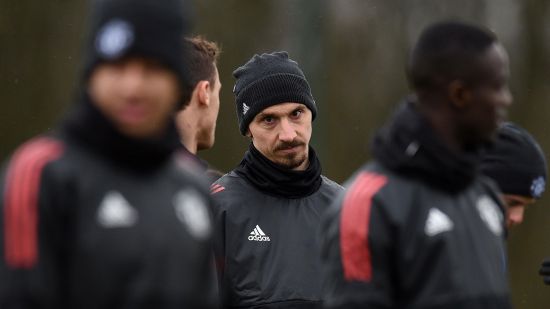 Manchester United striker Zlatan Ibrahimovic has been reported to be in his way to Major League Soccer (MLS) as reported by ESPN, which reports he will be joining LA Galaxy thus weekend.
Zlatan Ibrahimovic was back in action in November, making six appearances, with just a goal to give in the league Cup defeat to championship side Bristol City.
Zlatan Ibrahimovic scored 28 goals in his first season with Manchester United, which helped United lift the Europa League Trophy, EFL CUP and the Community Shield.
He last played for United against Burnley in the Boxing fixture.