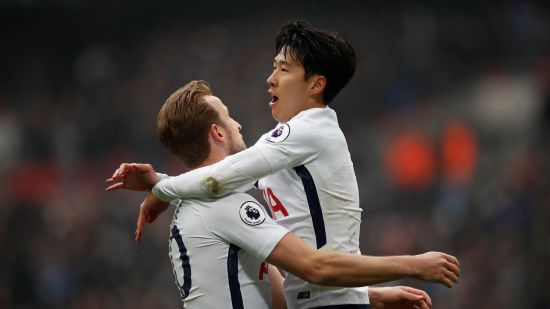 🌐 Spurs are unbeaten in 17 games in all competitions – their best run since a similar streak between December 1998 to March 1999 under George Graham.

🌐 Son Heung-Min has been directly involved in 13 goals in his last 11 Premier League appearances at Wembley (nine goals, four assists)

🌐 Only Harry Kane (38) has been involved in more goals for Spurs in all competitions this season than Son (24 – 15 goals, nine assists).