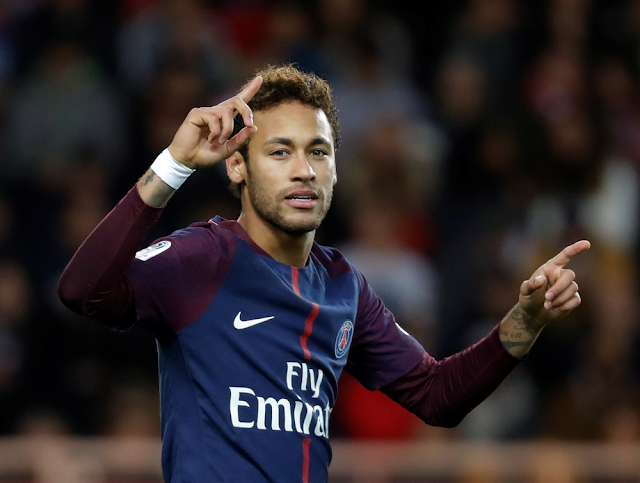 Neymar Jr broke the world record signing a move from FC Barcelona to French side PSG in the summer but surprisingly within a year there is speculations of a move back to Spain and Spanish giants Real Madrid is seams the easiest path according to Barcelona captain Andres Iniesta.
Real Madrid president Florentino Perez has refused to say anything on the subject but speculations, say the Spanish side will be willing to pay up to £400 for Neymar.

The Brazilian is also linked with a move to his former club but former team mate Iniesta believes he is more likely to join their rivals Real Madrid.
“It is not that it surprises me or not. I am indifferent. I would not take that as a lack of respect, it is not something I am thinking about. Iniesta told “El Larguero” radio
“I would just think that Madrid are signing one of the best players in the world. But we still have a squad and players that are better than the others.
“Usually when you leave somewhere, it is difficult to return. I would be more surprised if he came back [than to see him at Madrid]. But we will see what happens in future.”