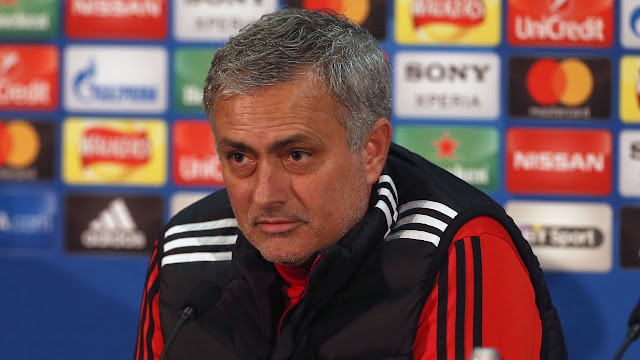 Manchester United took a moral boost from the home victory over arch rivals Liverpool FC this past weekend,  thanks to two goals from Marcus Rashford and will hoping to repeat the same feet against Sevilla on Tuesday, in the second leg of their round of 16 tie with Sevilla.

The United Boss in the press conference ahead of the game, tool some time out to polish some of the issues Surrounding his team and below are a few important points taken from the event.

⚽ NO VISIBLE ADVANTAGE OVER SEVILLA

“When I say Liverpool, it is just to say that Sevilla is a really good team and the result of the first leg is a result that leaves everything open for tomorrow. I don’t feel that we have any advantage in this moment. We are going to try to prove that we are better [than the first leg] and to try to win the match tomorrow. But the reality in this moment is that we have no advantage at all.”

⚽ UNITED HAVE  A CHANCE  AT  QUARTER  Finals BUT SEVILLA  FIRST

“I think the Europa League final was internationally our most important match in the last years because we won the competition and that victory brought us to Manchester United’s natural habitat, which is the Champions League.”

” I think Manchester United has to be a team of the Champions League, so that victory last season was very important for us because we finished outside the top four in the Premier League and, by winning the Europa League, we won a title and at the same time, we went back to the Champions League.”

” If we manage to win the tie and go to the last eight, I think it’s a good achievement. But I think if we go to the last eight, life goes on and life goes on means that we will have hypothetically a quarter-final tie – we don’t go to the quarter-finals thinking that we have no chance. Not at all. But the biggest problem we have in this moment and that we have to resolve has only one name and that name is Sevilla.”

“He’s playing well. He’s using every minute on the pitch and outside the pitch to learn. He’s humble – he wants to learn. He doesn’t want headlines or flashes. He just wants to work, improve and be useful for his team. He was progressively getting chances to play. He got the injuries of Michael Carrick, [Marouane] Fellaini, [Paul] Pogba, [Ander] Herrera – basically all of the midfield players had one injury during the season and he was getting minutes and getting experience.” 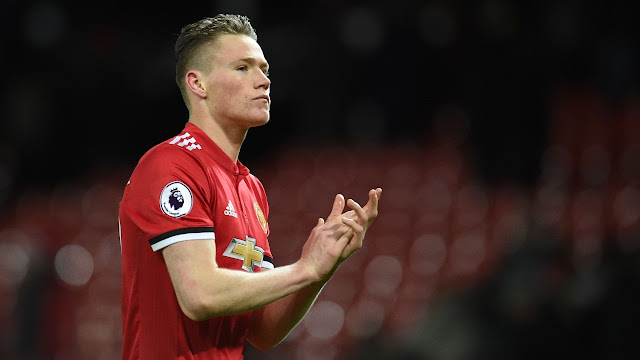 “The best way to improve is to be on the pitch, of course, but he’s a good learner and I remember his beginnings when sometimes he was not even on the bench but I was taking him with the team as the extra player. I remember clearly him in the meetings, in the dressing room at half-time eating every word, listening to every thing. So I think his humble nature is what is making him a good player for us.”

“I read some quotes from the worst manager in the history of the Premier League. Frank de Boer [at Crystal Palace]. Five games and five defeats and zero goals. He was saying that it’s not good for Marcus Rashford to have a coach like me because the most important thing for me is to win.”

“If he was coached by Frank, he would learn how to lose because he lost every game. Of course, Marcus – I have to be honest and give the credit to the people of the Academy that was responsible for his formation. I have to give the credit to Mr [Louis] Van Gaal who was responsible for his first season in the first team. I’m really happy – probably I think that Gareth Southgate doesn’t mind that. He plays for Manchester United many, many matches.”

“Does he play every match from the start? No, of course not. But he’s a player that we trust and I told that before the Liverpool match where probably not many of you [the media] were expecting him to start. He started, he had a good match and I’m not just speaking about scoring goals because, for me, the analysis of a performance is much more than analysing the number of goals or assists. For me, the performance is globality and I’m really happy with Marcus.”

“It’s better than playing that last play-off, which is always a risk, and be already qualified. So I think, in this moment, the English teams that are fighting for the top four, I’m pretty sure that all of them – [Liverpool boss] Jurgen [Klopp] and [Chelsea boss Antonio] Conte – will feel the same as me. We are happy that the fourth team goes directly to the Champions League. It’s good for us.”