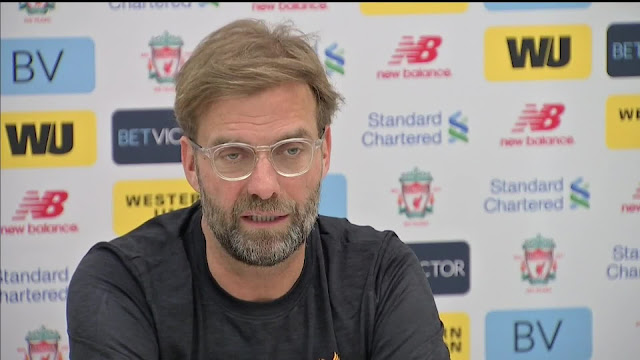 Liverpool FC will visit Manchester United at Old Trafford on the 10th of March and in the game, hope to go over United into second position but this has its doubts as many pundit feel the clash of philosophies might end the game with a split draw.
Jurgen Klopp ahead of the game does not see the United Clash as a Clash of football philosophies or some kind of Rivalry but as two good teams ready to give their all on the pitch and will have no issues if his team are seen defending instead of the usual attack. 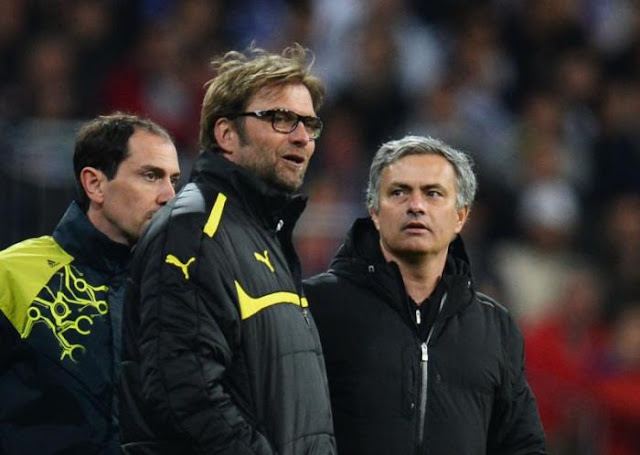 “This United team has a specific way of playing football. That is all. We have to defend there, with all we have, and not gamble and thinking we are flying against Manchester United.
“Nobody flies against United. They are too strong, physically and tactically, that is the truth. It is not a battle of systems or philosophies; it is two very good football teams who will face each other.
“When United attack, I hope all of my players are involved in defending. If somebody says we are parking the bus in that moment, then we’ll park the bus.”
Klopp, who will be hoping to make a good statement with all three points taken from old Trafford believes his team will have to be 100 percent to do that.
“It is the biggest game I can imagine. We need to be at 100 per cent, if not more, to get something there,” he added.
“It is a good moment to go there but it is still an unbelievably difficult moment. Manchester United has outstanding quality, we all know that, and they have a home game which we would say is an advantage.
“They are a very experienced team, a very experienced manager. We have quite a job to do.”