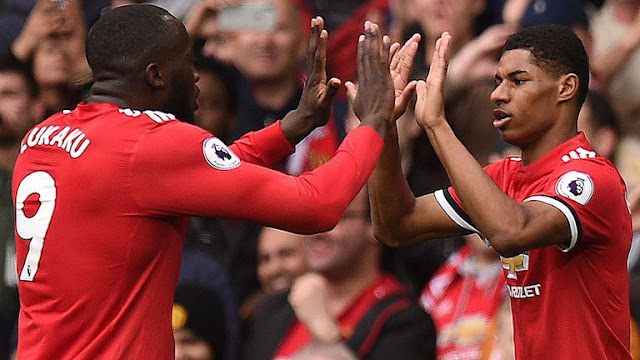 “I wouldn’t go so far as saying it was a perfect performance. In the first half, the game gave us the opportunity to be direct, fast and score goals, more than we did. We were worth the win.

“The first half was our half and the second half was Liverpool’s half. But our first half had goals and danger, who knows what could have happened if (Juan) Mata had scored a fantastic goal to make it 3-0.

“Even after Liverpool made it 2-1, which could have pushed them for more, my team was completely in control at set pieces and corners.

STATISTICS
.
🌐Marcus Rashford scored his first PL brace since his league debut in the 3-2 home win v Arsenal, Feb 2016 – this was his 70th PL appearance.

🌐United have won every league game this season in which they have scored the first goal.

🌐Manchester United have won four of their eight games against fellow ‘big six’ sides in the Premier League this season (W4 D1 L3), twice as many as they managed in the whole of last season (W2 D4 L4).

🌐Only Manchester United (67) have profited from more own goals in the Premier League than Liverpool (58).

🌐United have now scored the opening goal 352 times in Premier League games at Old Trafford. They have only lost three of those matches.