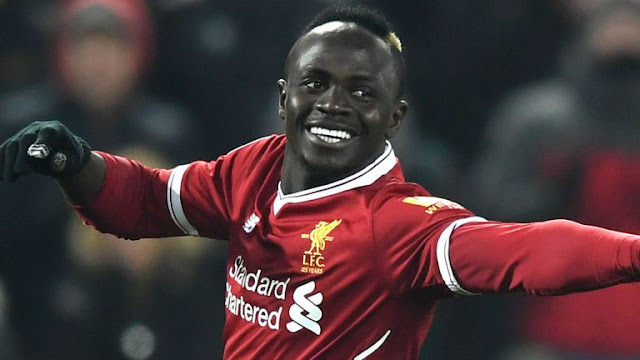 Liverpool claimed a Premier League record of scoring in 22 consecutive home games against a single opponent.

Salah equalled a club record of scoring in 19 Premier League matches in a single season. Robbie Fowler (1994-95) and Daniel Sturridge (2013-14) have also achieved the feat.

No player within the big five European leagues has scored in more competitive club games than Mohamed Salah (26 games) in 2017-18.

Mané’s goal was the 200th that Liverpool have scored in the Premier League under Jürgen Klopp. Since he was appointed, only Man City (214) have scored more often in the competition
Other Football Highlights