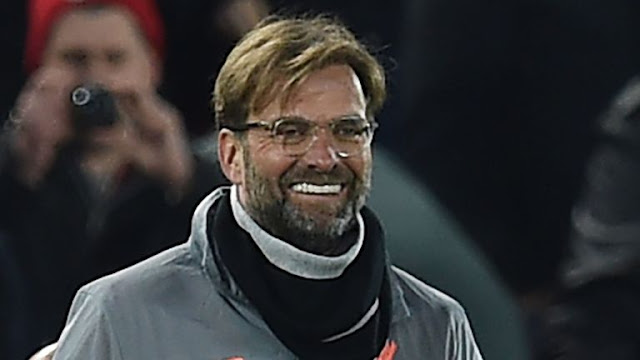 “We did the job and that was it tonight”. He told BT Sport

“It wasn’t the most exciting game but we controlled it, had a few chances, got a clean sheet and gave some boys some minutes. I am pretty sure it is rare to have a game like this in the knockout stages!

“We needed to be serious and we were, so all good. Of course, we want to win two games at this stage. When you watch the game you always think ‘oh come on, a little bit more here or there’ but they did well and it is all good. The attitude was outstanding.”

STAT  ATTACK
🌐 Liverpool progress to the last eight of the Champions League for the first time since 2008-09 (when they were eventually knocked out by Chelsea).

🌐 Liverpool remain unbeaten against Porto in their six meetings in all competitions (W3 D3).

🌐 This was the first Champions League game this season with no first-half shots on target, and the first since 14 February last year – Benfica v Borussia Dortmund.

🌐 The Merseysiders failed to score at Anfield for the first time in their past nine games in all competitions, since a 0-0 draw against West Brom in December.

🌐 Liverpool have kept five clean sheets in their past six games in the Champions League, only conceding against Sevilla in November (3-3).

🌐 The Reds secured their biggest aggregate margin in European competition (five) since beating Real Madrid 1-0 and 4-0 in the last 16 of the Champions League in 2009.