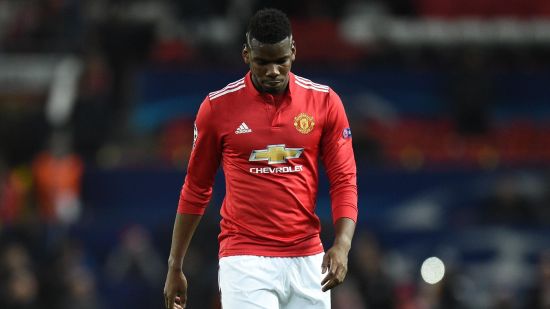 Manchester United will have a  tough test against Mauricio Pochettino’s Tottenham Hotspur at Wembley as both teams will try booking a place in the final, in the only competition now available for both teams to win.

In the other fixture, the blues will be facing Southampton, after struggling a 2-1 win over the Foxes in extra time, thanks to Pedro. The saints at the other hand sent Wigan parking with an outstanding 2 Nil win.
Jose Mourinho’s men on Saturday, sent home Brighton and Hove Albion, while Spurs made an easy cruise through Swansea in the Quarter finals of the FA Cup.
⚽ Manchester United Vs Tottenham
⚽ Hotspur Chelsea Vs Southampton