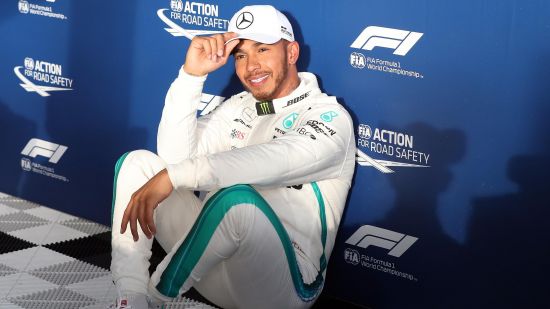 Lewis Hamilton makes a perfect start to the F1 season with a pole position, qualifying ahead of the Australian Grand Prix, ensuring a good day for Mercedes despite the big mistake by teammate Valtteri Bottas.
Hamilton made it to pole position with an Albert Park record of one minute, 21.164 seconds which was over six-tenths clear of Ferrari’s second-placed Kimi Raikkonen, which was much of an improvement over his Q2 performance.
Speaking to the press after qualification “I used the same the mode from Q2 through to the end of Q3,” Hamilton said at the post-qualifying news conference while sitting next to Vettel. “There was no extra button, no extra mode.”
“I think we generally learn from mistakes or scenarios like that so I’m hoping that we’re better prepared for tomorrow and ultimately I guess, it’s also how we manage the tyres at the start of the race,” 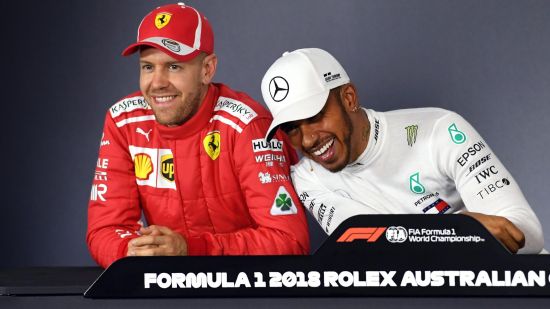 Q3 SUMMARY
Valtteri Bottas made terrible mistake got red flagged and crashed into the wall. Sébastian Vettel pushed on after the break, but beating the Brit isn’t an easy work to.
Hamilton showed he still got some good stuff, finishing at pole position with a New track record, which is his seventh pole position on this circuit.

Qualification Top 10
Lewis Hamilton (Mercedes),
Kimi Raikkonen (Ferrari),
Sebastian Vettel (Ferrari),
Max Verstappen (Red Bull),
Daniel Ricciardo (Red Bull),
Kevin Magnussen (Haas),
Romain Grosjean (Haas),
Nico Hulkenberg (Renault),
Carlos Sainz (Renault),
Valtteri Bottas (Mercedes)
Q2 SUMMARY
It was really hard for all the drivers during Q2, as it took so long for the drivers to get out, Max Verstappen eventually came out on super-soft while Renault’s Nico Hulkenberg had some time out with the gravels.
Lewis Hamilton came out second with a second behind Kimi Raikkonen’s time to retain his spot on top while McLaren’s, Fernando Alonso, Stoffel Vandoorne despite their impressive performance missed out on Q3.
OUT: Fernando Alonso (McLaren), Stoffel Vandoorne (McLaren), Sergio Perez (Force India), Lance Stroll (Williams), Esteban Ocon (Force India).
Q1 Summary
The Ferrari’s like the Mercedes, made their intent known right from the Q1 but Hamilton topped them all. Fernando Alonso was so impressive in the early laps for McLaren while Daniel Ricciardo also showed he had some competition in him.
Those Out during the Q1 are Brendon Hartley (Toro Rosso), Marcus Ericsson (Sauber), Charles Leclerc (Sauber), Sergey Sirotkin (Williams), Pierre Gasly (Toro Rosso).