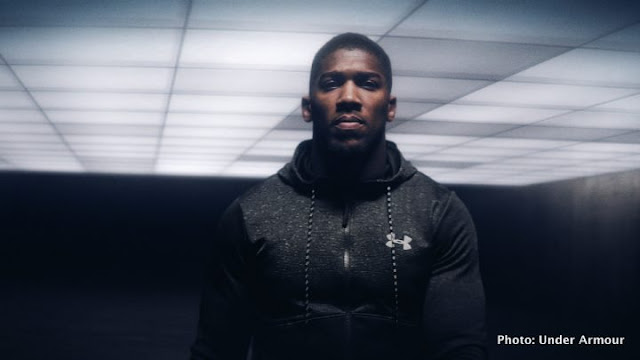 The Brit gave a very shallow assessment of WBC Champion Deontay Wilder (40-0, 39 KOs) who knocked out former undefeated challenger Luis Ortiz in his last title defense and believes that Fight with Parker will be more difficult due to the technicality Parker possesses.
“More clinical. Wilder throws windmills. He told SkySports, when comparisons between the two was demanded.
“When he [Parker] throws his shots with a left and a right, if the left don’t hit you, the right catches you as you are moving in and knocks the majority of his opponents out.”
“I can’t sit here and talk as if I’m the hardest puncher, I’m the best athlete, and then go and fight Joe Bloggs that no-one has heard of, with 50 losses on his record,”
“He took this challenge as an undefeated fighter and so did I. The respect is 50-50.”