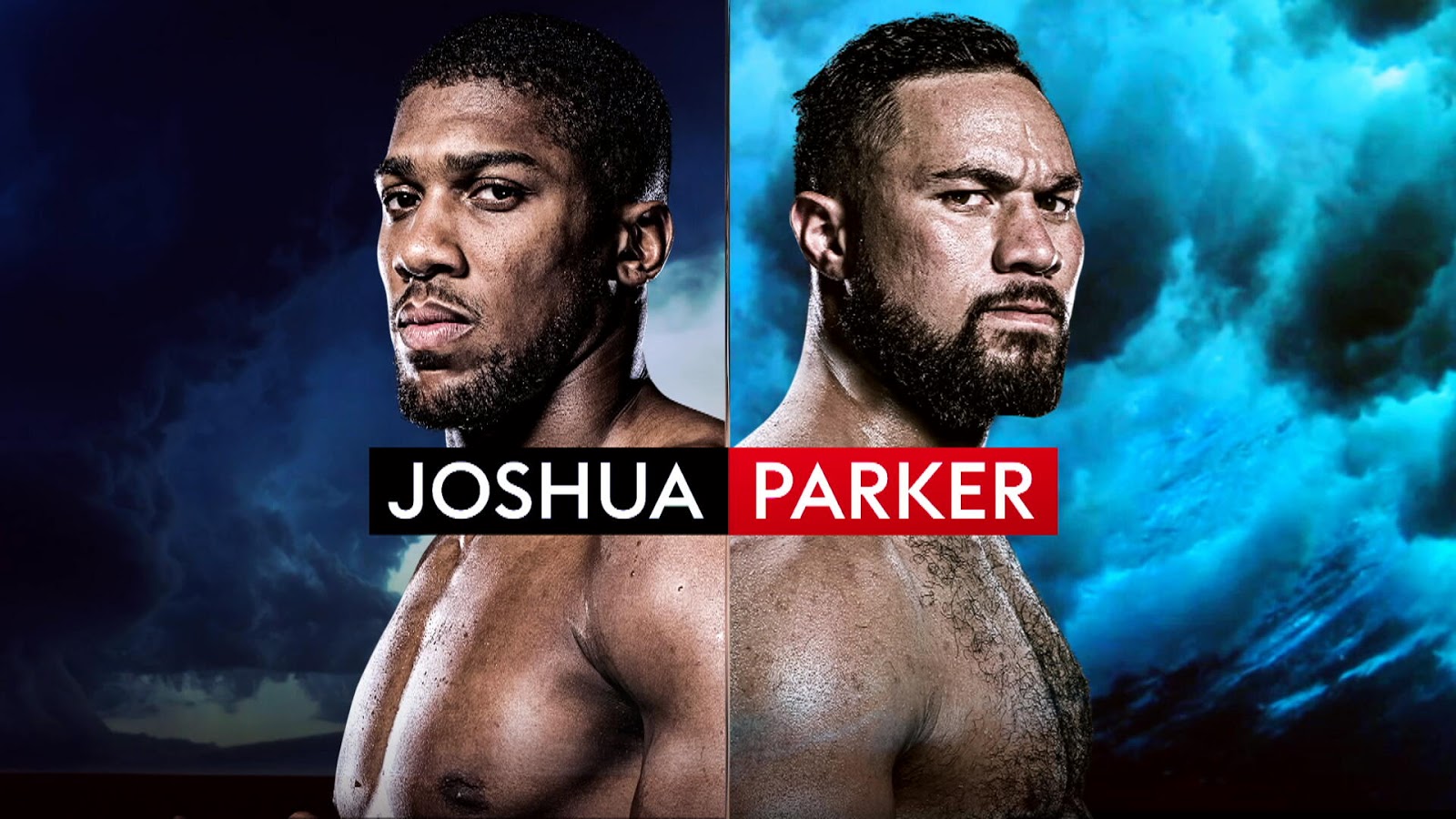 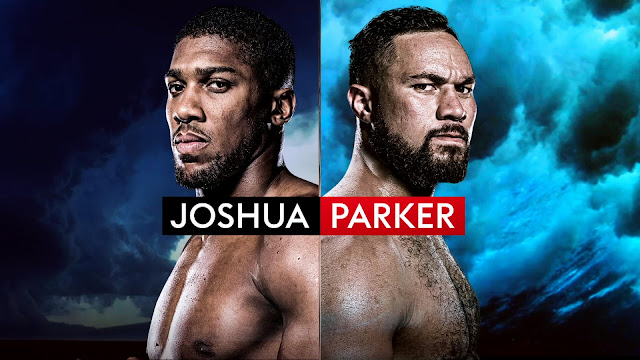 Joseph Parker has just two weeks and so many days before his unification fight with Anthony Joshua at the Principality Stadium and maintains his experience in underground boxing gives him the confidence he could defeat AJ.
The New Zealander is rated 6-1 underdog for the fight but feels he is ready to upset odds, as he makes his debut on British soil.
“When you’re first starting off, you’re basically fighting in pubs. There were always little tournaments upstairs in pubs and the smoke from the bottom level would find its way up into the second,” said Parker.
“That was all part of the learning process and it means that now, when it comes to the big stage, I’m more than ready. I’m confident I can beat Joshua.
“There was a venue where there was no space and they jammed up chairs for the people to come and watch.
“But they put so many chairs in, there wasn’t a walkway for the boxers. We actually had to creep through the chairs.”
Joseph also made mention of his personal struggles, as he always gets to leave his family for camps and his blending in with the Barry adoption.
“Kev and I are in tune with each other every day – the relationship is strong. That’s totally a result of the arrangement we have where I am the adopted son – and the favourite son! If I was living in a hotel, it wouldn’t work. I wouldn’t have that relationship.”