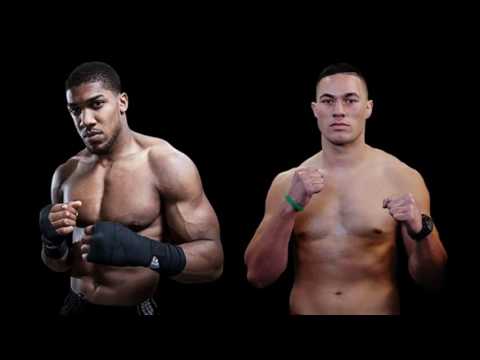 “Parker – just know I’m not overlooking you, I’m taking this deadly serious, and I’m focused on the task ahead. I’m a serious competitor.”
The Brit made the topic of his weight which seems to be increasing with each fight light and maintained that the important thing was Winning.
” “I’m not going to say because, last time I said that, I came in at my career-heaviest,” said Joshua, who was 18st 2lbs against Carlos Takam.
“I’m not going to jinx it. Whether I’m bigger than I was for Takam, or lighter than I was for Dominic Breazeale, I will make sure I am victorious.”