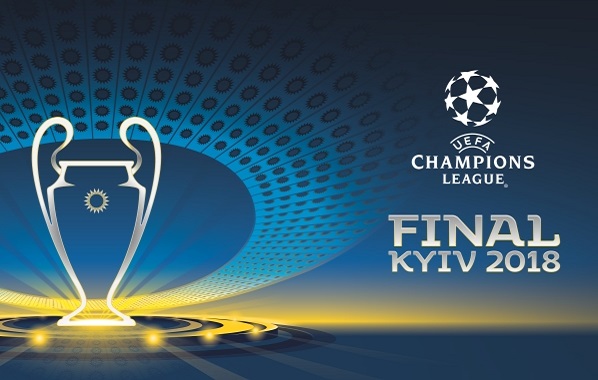 The draws for the UEFA Champions League Quarter Finals has been finalized and Manchester City will have to face Liverpool. The only team that has competitively defeated the Pep Guardiola team.
Barcelona will have a test with the Italian side Roma, after knocking out Premier League champions Chelsea, thanks to the Argentine maestro Lionel Messi. Sevilla will face German Champions Bayern Munich, praying for better successes in the competition after knocking out Europa League Champions Manchester United.
Juventus will face a stern test in Real Madrid, who have had their Form refreshed in all competitions. Especially Cristiano Ronaldo who is in high scoring form since the knockout stages resumed.
FULL CHAMPIONS LEAGUE DRAW 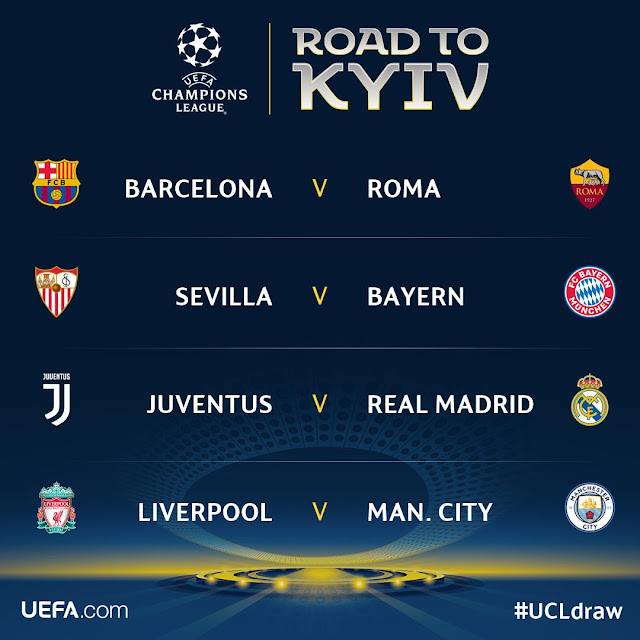