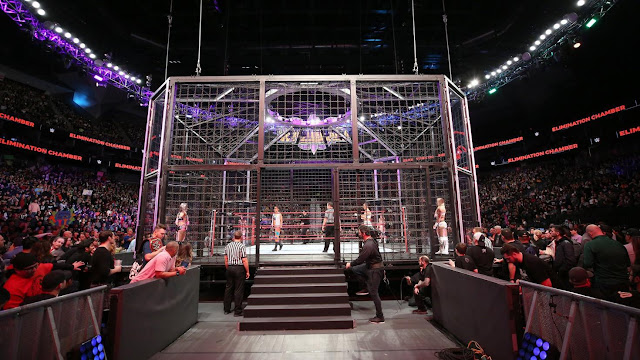 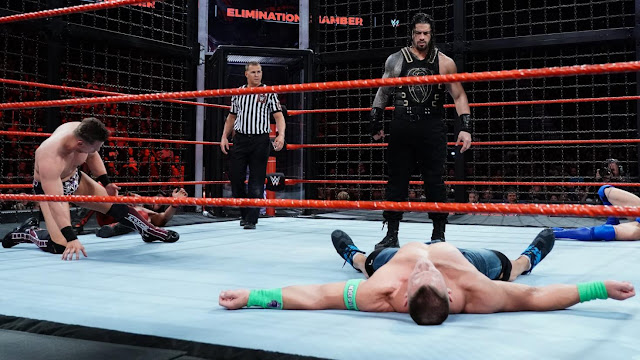 Roman Reigns survived the first ever 7 man elimination chamber to book a place against the Monster Among Men in WrestleMania.

This will be his first one on one Showdown with Brock Lesnar since his one sided defeat to Lesnar at WrestleMania 31. 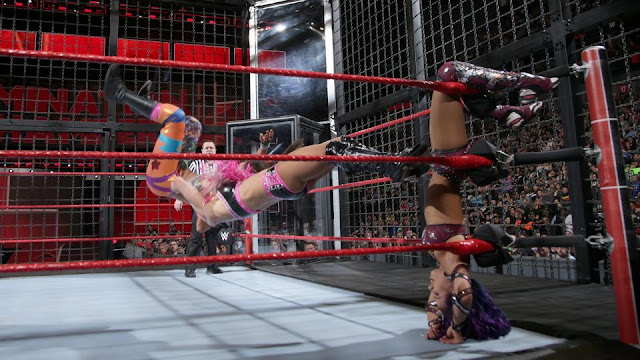 Alexa Bliss defended her title against the best women in Raw, defeating all odds and ensuring she will be at WrestleMania as a Champion. 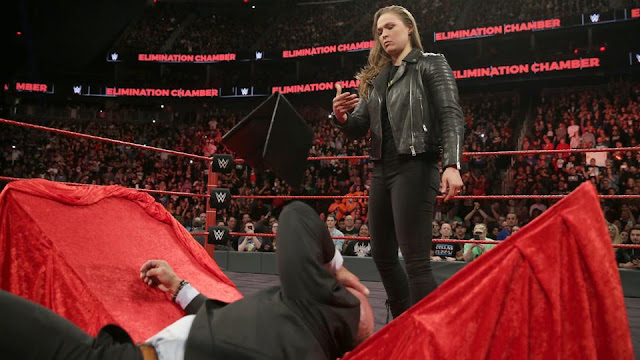 The Former MMA Queen in her transition to professional wrestling signed a contract with Raw yesterday at the Elimination Chamber but this didn’t go down so good for both parties involved in the contract.

Due to some mix up with Raw General Manager Kurt Angle and Stephanie McMahon. The mix up had the former UFC star get in a heated confrontation with Triple H and ended when she slammed him on the table, receiving a slap from Stephenie McMahon and signing a long awaited contract. 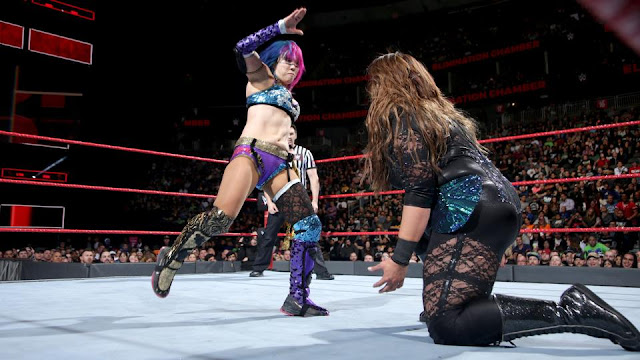 The grudge match between Asuka and Nia Jax was anticipated by fans and most for one second thought, that it would be the end of Asuka’s unbeaten status but it all went south as she emerged the victor.