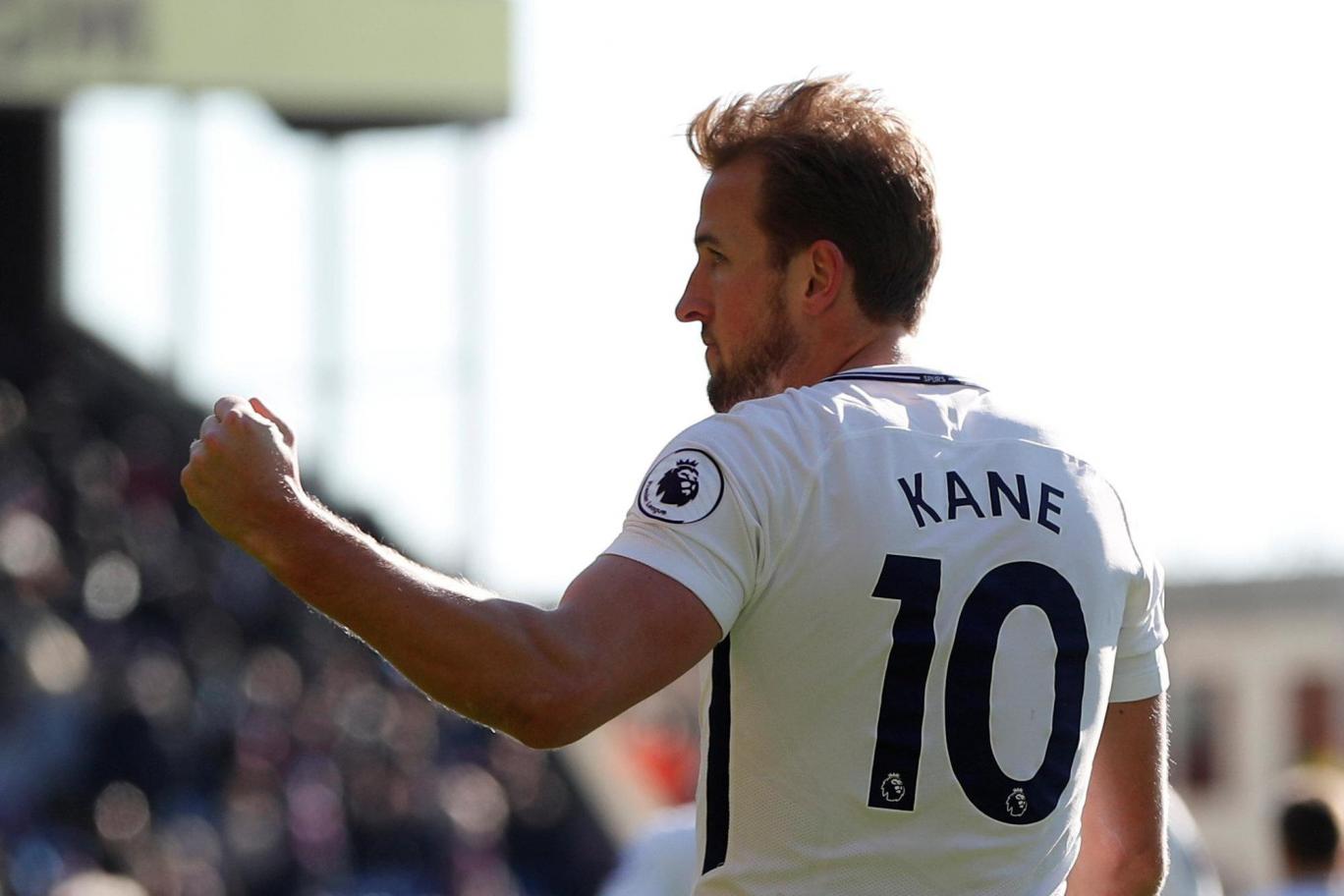 ⚽ Man of the match: HARRY KANE

🌐 Only Darren Anderton with 67 has provided more assists for Spurs in the Premier League than Christian Eriksen with 45, who is now joint second for the club alongside Aaron Lennon.

🌐 Spurs are now unbeaten in their past 15 games in all competitions, their longest run since going 16 without defeat between December 1998 and March 1999.

🌐 Harry Kane scored the 150th goal of his club career in all competitions, with 134 of those coming as a Spurs player.

🌐 Crystal Palace are winless in their past five Premier League games, their worst run since Roy Hodgson took charge in September 2017.

🌐 Spurs have conceded just one goal in their past six games against the Eagles in the Premier League, winning all six meetings.

🌐 In fact, Spurs have won three consecutive away league games against Crystal Palace for the first time in their history.